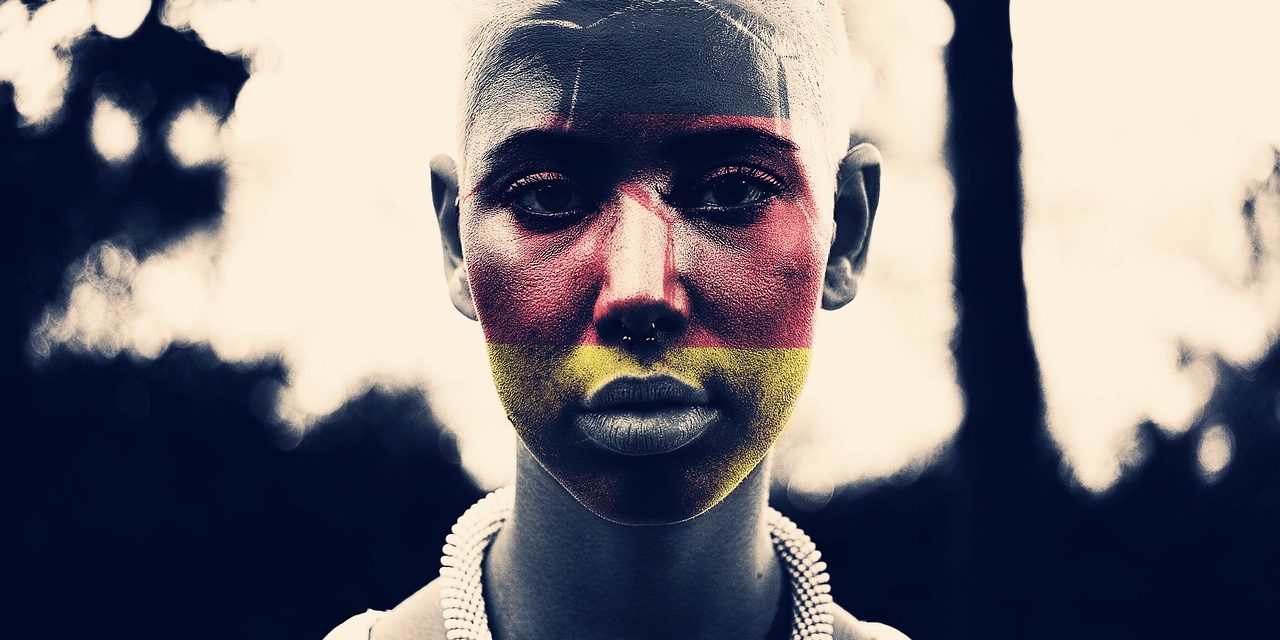 A study of the German health insurance Barmer shows that every fourth young adult (18- to 25-year-olds) in Germany, suffering from mental health problems. These include anxiety disorders, panic attacks and depression. The proportion of 18- to 25-year-olds with mental health diagnoses increased by 38 percent from 2005 to 2016, and by as much as 76 percent in depression.

The data is based on the insured data of students between the ages of 18 and 25 years. Thus, every sixth (17 percent) student is affected by a mental disorder. But if you do not just look at students, but generally at young adults, the picture in Germany is all the more serious: one in four (26 percent) young adults received a mental diagnosis in 2016.

Reasons for this increase in mental illness can be seen in the increasing pressure of time and performance, as well as prevailing financial worries and fears about the future. Another statement from the study is that young adults are at greater risk of developing depression if their parents already have mental health problems.

Experts see an increasing trend for the near and medium term future. For example, the World Health Organization (WHO) predicts that depression in 2020 will be among the second most common diseases.

And what is Germany doing? 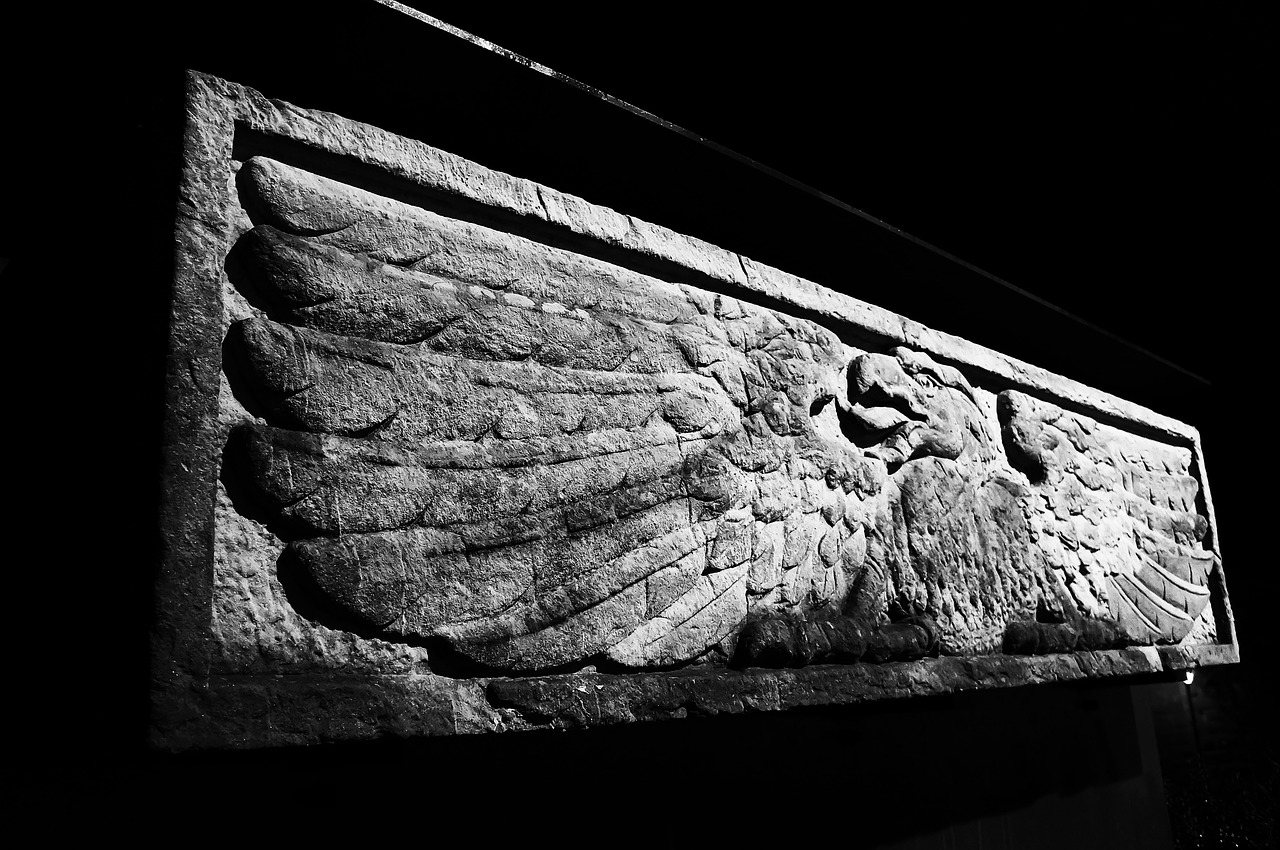 The soul of Germany is ill

There may be many reasons why our soul becomes ill. A mental illness is nothing else than just a disease. But why are more and more people getting sick of it for years (in Germany a mental illness is now the second leading cause of job losses)? The curve goes steeply upwards. How so?
Suppose we knew it exactly. Then you could take countermeasures to at least stop the trend. However, we now assume that we just did not know exactly what the reasons for the increasing mental diagnosis would be. What would you do then? Approach. Let us know from mathematics if we do not know a number n, but approach it. In our case, when it comes to the human psyche, the better we are in dialogue with each other, the better we can approach the true reasons. 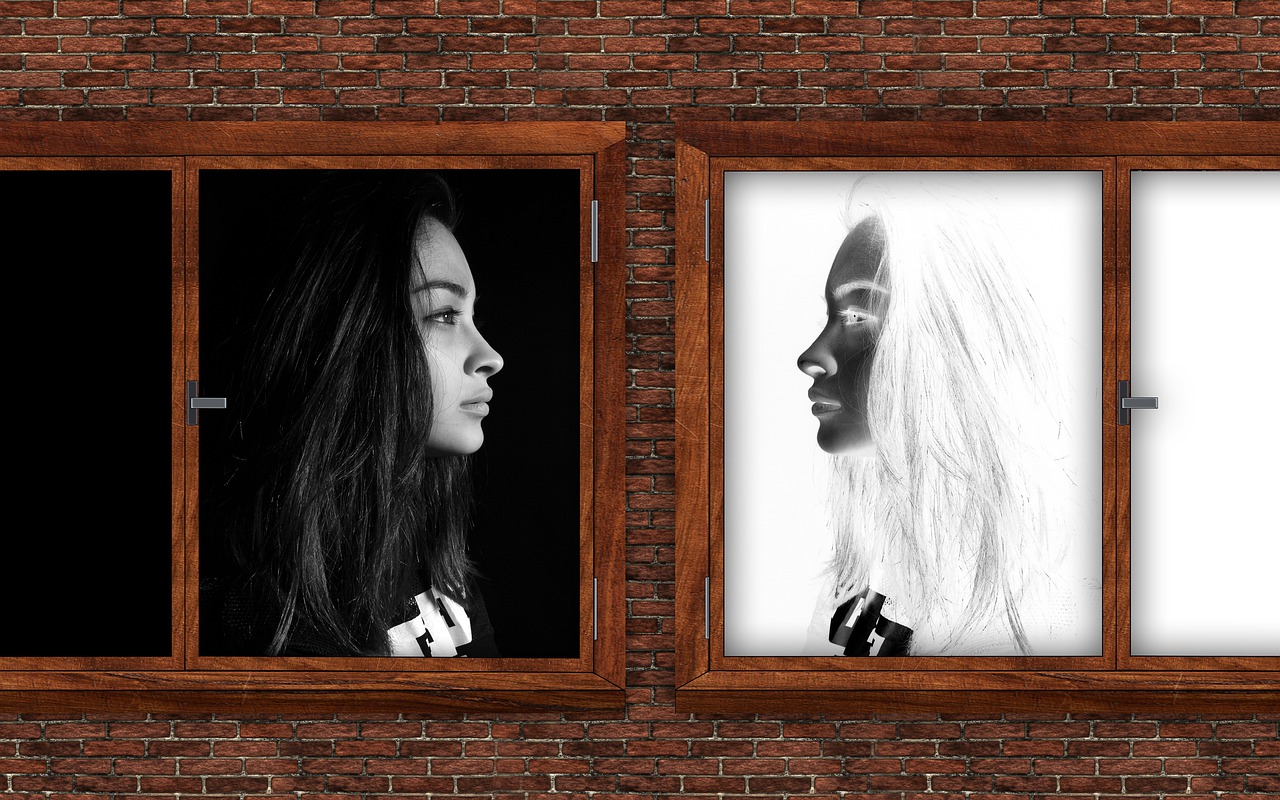 From birth, something begins that often pervades one’s life and is more pronounced in one and less in the other: we move away from our ego.

What does that mean? Whenever we are constrained in any way, when we do not believe in ourselves 100%, when we do not have the courage to live that way that makes us really happy, then we are increasingly removing ourselves from our ego. Incidentally, I find the I exactly where you can always “look it up”: in your heart.

Sure, the prerequisite is that you just do not remove yourself. And “looking it up” is easy, because the access to your self, as well as the key to everything important in humans, is the emotion. Your emotion.

Emotion is my keyword. Without it is not possible in life. Neither in private life, nor in your profession. Philipp Lahm, former national football player of Germany and longtime regular player of FC Bayern München, was once asked why he repeatedly fought for titles with the same commitment, although he has already won so many titles. Philipp Lahm’s answer was “I am not concerned with the titles, but with the emotion that I can feel”. That’s what it is, what is life without joy? What is your job worth without being appreciated? What is your purpose without doing meaningful things in life? All of these are emotions. Emotions that we can experience. Can not mean that everyone will experience it. Because it is up to us to create emotions and make them tangible for you and others. It depends on you.

Because that is part of the core of life, of your life. We actually know what is good for us and what we should avoid, for example, not to become mentally ill. But what does the reality look like? Well, here in Germany it looks bad. How so? Because everything in life can be done well or less well. Even life itself. And that which often makes people “better” is questioning. Do you have the courage to question you and your life? Then ask your “I” …

How “good” do you live your life?

Next week, we’ll look at 5 reasons why Germans are so bad at living their lives. 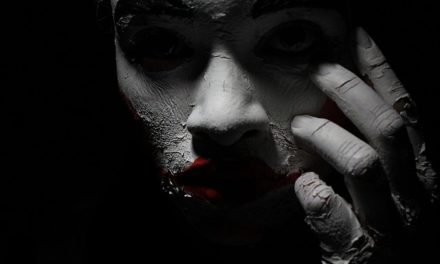 Do not read this – if you are anxious