WHICH SECRET PRESENTS THE DIGITAL TRANSFORMATION 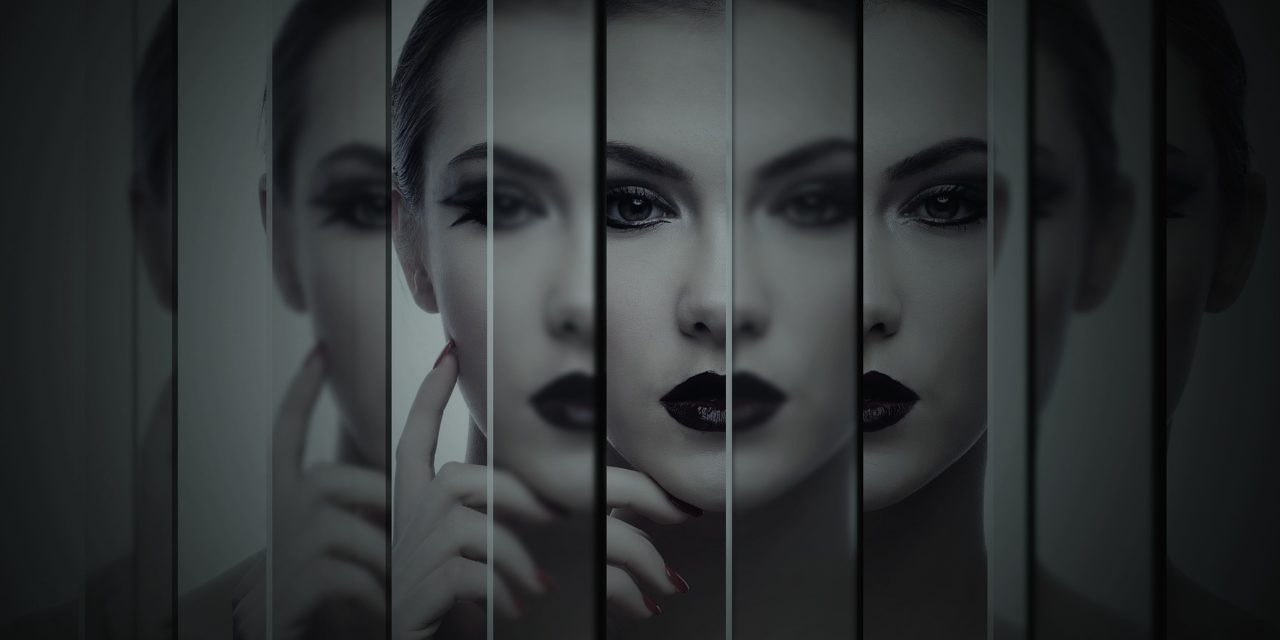 THE BREAKTHROUGH OF THE DIGITAL TRANSFORMATION

Digitization is progressing and bringing with it many changes. According to the IT association Bitkom, over three million jobs could be lost by 2022 due to digitization. Every tenth digit will be affected.

A survey of 500 German companies by Bitkom revealed that about 3.4 million jobs will be lost in the next five years. According to Bitkom, there were over 200,000 jobs in communication technology in the mid-1990s. Today there are 20,000.

Do we have to be scared? Afraid of this horror? The “horror of the digital transformation”? Fear of a reality that only exists in future-looking studies and surveys?

No. Not if we courageously “go along” with the changes. Become part of the change yourself. I know that change is not your thing (as it is), but it belongs to humanity, to the world, to the universe. Yes, jobs will be eliminated. Because whole jobs will disappear.

As? Just because. At least that’s what happens to us. It is not like that. Everything is subject to a continuum of space and time, d. H. Everything develops (always). Nor is it that professions that are disappearing will be replaced by digitization. Rather, occupations are “optimized”. I know, is not a great concept, v. a. because we are talking about people who fill these positions in the professions. Still. But everything changes.

As happened with a former means of transport. The coach. Some future-looking people at that time (they always exist, otherwise there would be no further development), could already imagine that the coach could someday be replaced – but nobody knew how. If people were asked about the “how” in this time, they said “give us faster horses”. Until the car came. Change.

Well, the car will disappear too. At least as we know it today. We will move on anyway. Even better, more effective and more efficient than today. That’s exactly change. From a bad position to a better one – or – from a good position to an even better one.

To bring something into the change. Something to improve, whether it is a process or a professional / private situation, for all this was recently a whole new industry, which is now established: coaching. 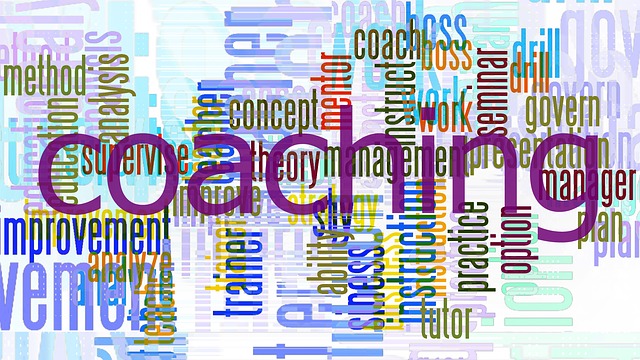 THE LUCK OF THE DIGITAL TRANSFORMATION

Saroo Brierley was born in 1981 in Ganesh Talai, India. At the age of five, Saroo was torn away from his birth mother due to an accident. He was adopted by an Australian couple and was reunited 25 years later with his birth mother. Thanks to the digital transformation. 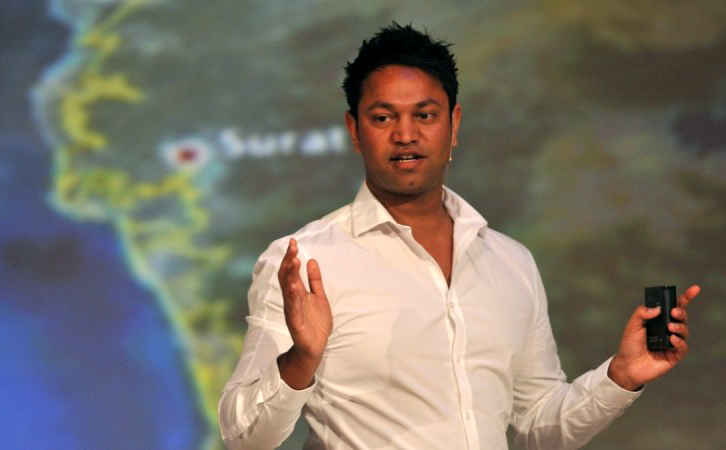 Saroo was born as Sheru Munshi Khan. As a child, however, Sheru misrepresented his own name, so “Saroo” came out of it. His father left the family when Saroo was still very young. As a result, the family fell into deep poverty. Saroo’s mother worked on the construction site and literally towed rocks. Nevertheless, the money was not enough. She could not always feed her children and she could not send her to school. When Saroo was five, he and his older brothers, Kallu and Guddu, started begging at the local train station. Guddu, one of the older brothers, was sometimes able to earn some money by using brooms in the train compartments. 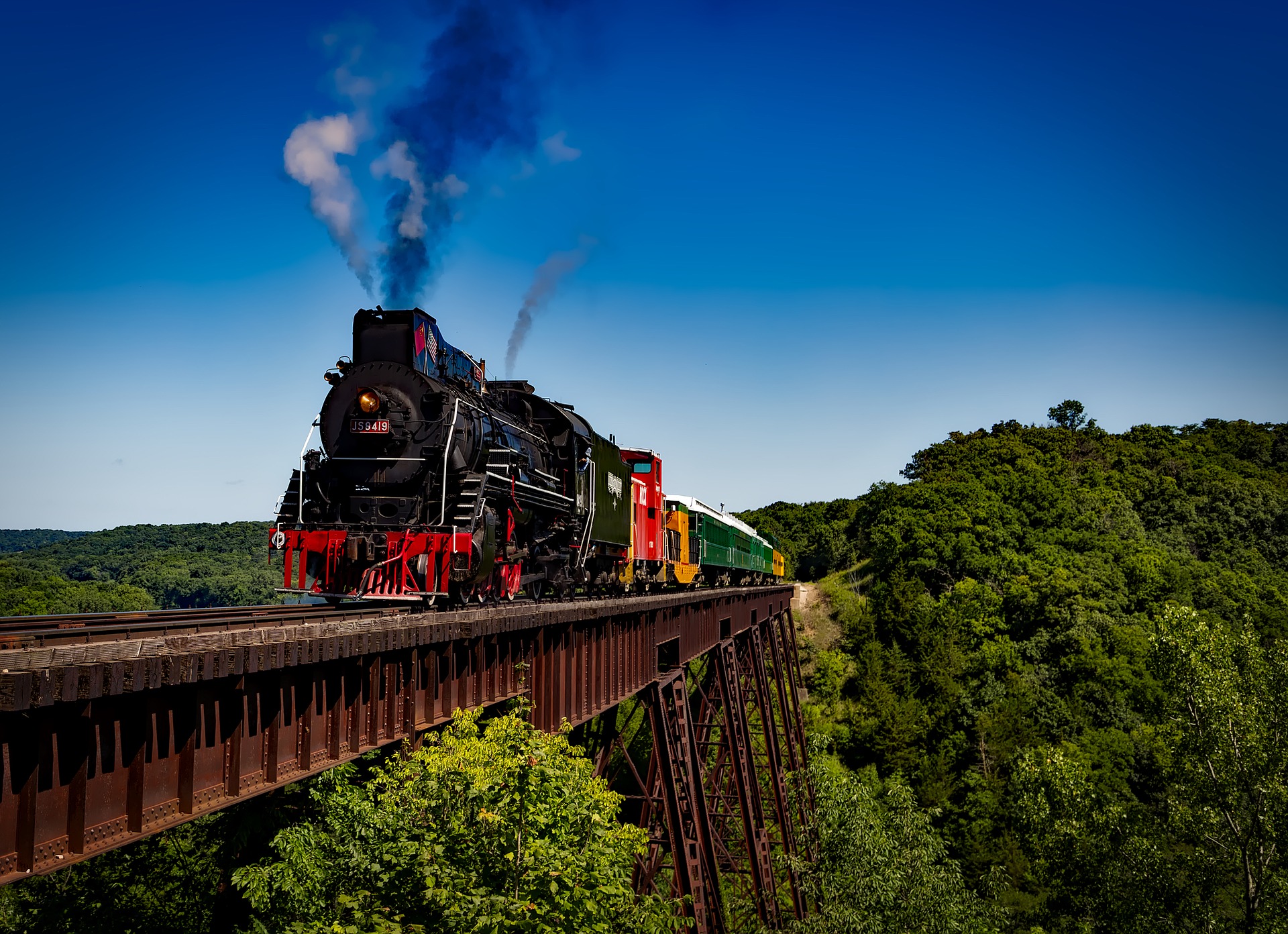 One day, Guddu said that he would work on the night express from Khandwa to Burhanpur, which is 70 miles south. Saroo wanted to help with his big brother. Guddu did not want to take Saroo with him because he was still too young and the night work too exhausting. Saroo insisted, so Guddu reluctantly took him with him. When both arrived at the Burhanpur railway station, Saroo fell asleep exhausted. Lying on the bench of a platform, Saroo could not go on. Guddu told Saroo to wait here for a moment. He would come back soon. He did not come back. Forever.

When Guddu did not return, Saroo became more and more impatient and started searching for Guddu. He got on a train, assuming that Guddu was in it. He ran through the whole train. He was empty. Completely empty. At some point, Saroo fell asleep this turn. Hours later he woke up and did not recognize the landscape again. He was alone in the compartment and whenever the train stopped at a station it was a small station and the doors would not open. He just could not get those doors open.

The journey ended in Calcutta. Once there, somebody opened the door from the outside so that the passengers could board the train. Just as the door opened, Saroo ran out. He did not know it then, but he was almost 1,500 kilometers from his hometown. And Guddu, his brother, did not come back because he had been hit by a train. Guddu died that night.

Saroo tried to return home with various trains, but it turned out to be local trains, and everyone eventually brought him back to Howrah Station. For a week or two, he lived on and around Howrah Station. He survived by eating leftovers and sleeping under the seats on the track.

Saroo finally met a teenager who took him to a police station and reported that he could be a lost child. The police took Saroo to a government center for abandoned children. Weeks later he was transferred to the Indian Society for Sponsorship and Adoption. The staff there tried to locate his family. But Saroo did not know enough, he remembered a place name, Ganestalay, but this one was wrong. The correct name of his hometown was Ganesh Talai. Wanted, but then constantly to Ganestalay. So the search for his hometown was unsuccessful and he was officially declared a lost child. Later he was adopted by the Brierley family from Hobart, Tasmania, Australia. 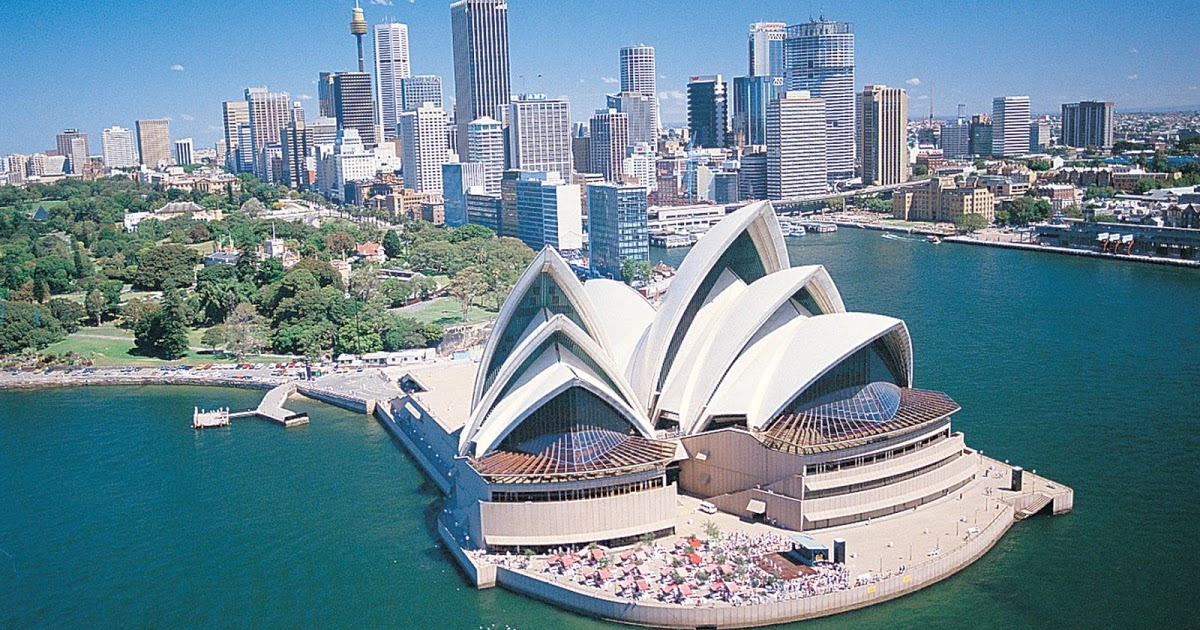 In the meantime, his mother, Kamla Munshi, was looking for her two sons. She learned that Guddu had an accident and then concentrated her energy on finding Saroo. She toured several places on the train. She visited a mosque every week to pray for his return.

He studied business and hotel management at the Australian International Hotel School in Canberra. He spent many hours searching for his hometown for several months on Google Earth, laboriously following the railway lines that emanated from Howrah Station. He had vague memories of Burhanpur Station, and knew that the name of the station began with the letter B. One evening in 2011, he found a small train station that reminded him of something. The name of this station was Burhanpur. He followed the satellite images of the railway line north and found the city Khandwa. He had no recollection of the name, but the city contained recognizable features, such as a fountain near the railroad tracks in which he played. He could trace a path through the streets to the place where he and his family had lived. He could hardly believe it. Twenty-five years after his unintentional break up with his family, he saw her reach out in front of her, in front of her on the monitor. Saroo wrote a Facebook group in Khandwa that more and more convinced him that Khandwa could actually be his hometown.

In 2012, Saroo traveled to Khandwa in India and asked the residents if they knew a family that had lost their son 25 years ago. He showed photos of himself as a child in Hobart. In fact, residents led Saroo to his mother. He was back home. With his family. With his mother, his brother Kallu and his sister, Shekila.

By the way, that’s exactly what Sheru (aka Saroo) felt back then, when he could embrace his mother and sister again: luck.

BEBRAVE – AND USE THE POSSIBILITIES OF THE NEW WORLD 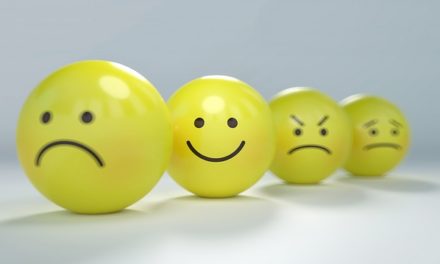 How your job makes you happy – with bravery