How to stand hard times – even against all odds 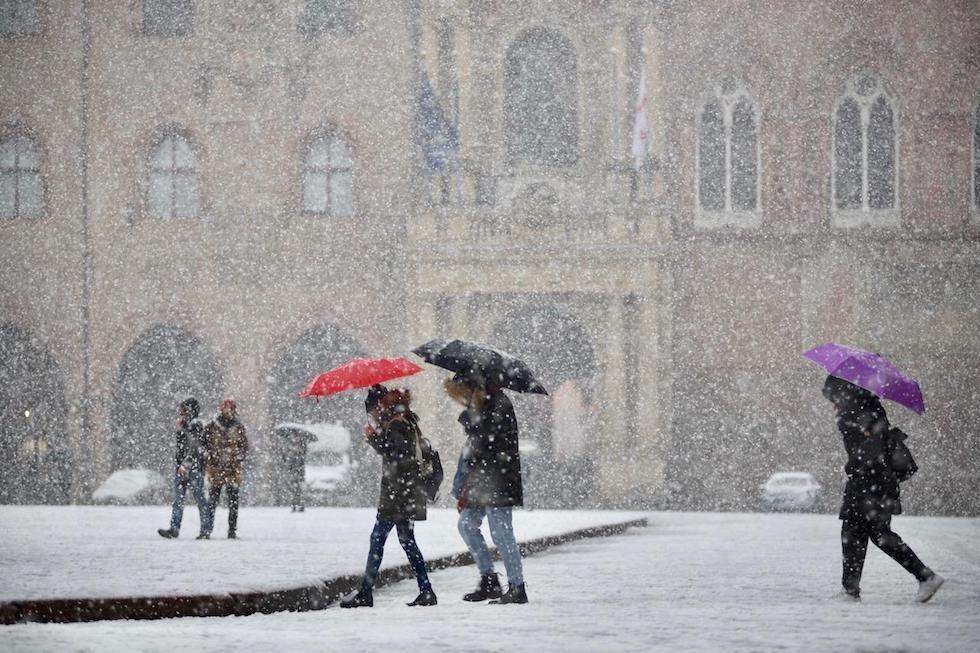 is the inner strength, which helps us to cope setbacks. “Coming back stronger after setbacks”, that’s the main statement of Resilience. But there is more …

Especially when you want to know how to stand hard times.

Couple of weeks ago I traveled to Italy to follow an invitation to give a speech at a health care conference. The conference took place in Ferrara, close to the city Bologna, where the airport is located. In the night before the last day a temperature drop happened. Around midnight, it started to rain and it didn’t stop until the next day noon. My flight back home was scheduled at 1pm. On the way to the airport, at approximately quarter to noon, it started to snow heavily. 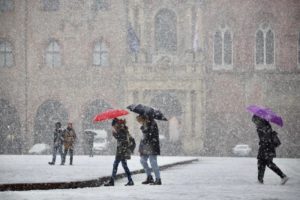 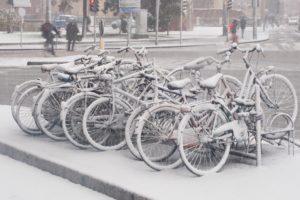 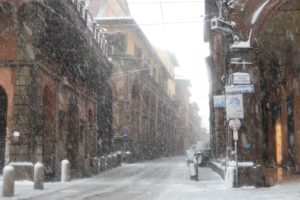 Due to the sudden snow storm my flight to my hometown Cologne (Germany) had a delay. One hour later, around 2pm, the flight next to our gate to Munich has been canceled. Me and all the passenger for the flight to Cologne, didn’t know that the canceled flight to Munich is going to be just the beginning of a nightmare, at that moment. At 3pm the flight to Cologne has also been canceled. The snowfall was too strong. It was that strong, that many other flights were also canceled. I didn’t know if I would get home on that day. No big deal, I thought …

Lupus – how to stand hard times (in another way)

One hour later … I got a call … from Rosie. Rosie is a nurse, she takes care of my wife. My wife is suffering from Lupus. The entire name is “Systemic Lupus Erythematosus (SLE)”. Lupus is a chronic autoimmune disease in which the body’s immune system becomes hyperactive and attacks the entire body. It can damage any part of the body, inside (e.g. organs) and outside (e.g. skin). Lady Gaga and Selena Gomez are also suffering from Lupus. My wife needs to fight many fights, as with Lupus you never know what’s next affected by the disease. In fact, it’s a systemic disease. Ten years ago the kidney were damaged heavily. Since then, she needs to go to the dialysis, three times a week, for at least five hours. But Lupus is not only a systemic disease, it’s also a progressive one. Means, it moves on. Five years ago, she got epilepsy, as the brain got also affected. The problem with epilepsy is, that it leads to sudden epileptic attacks. You can’t predict when it will happen, although patients takes drugs to prevent this. What’s sure is, that an epileptic attack can be dangerous, as the intensity differs. On that day, at the Bologna airport, where my flight was canceled and I didn’t know how to manage to get home, I got a call from Rosie. She said “Nico, your wife got an epileptic attack. She has got an injection to calm down the attack. Could you come please?”

Sometimes there is just fear and the question … How to stand hard times?

I didn’t know how to get back quickly, I even didn’t know how to get back at all. Then, I ran out of battery. The only connection to the situation in Germany was my smartphone. I ran through the entire airport to find a charger station and I found one … but every single plug socket was occupied. I went to another charger station and I found two plug sockets which were free! I plugged in my charging cable and … it didn’t work. I tried the next one and … it didn’t work either. What the heck is going on here? 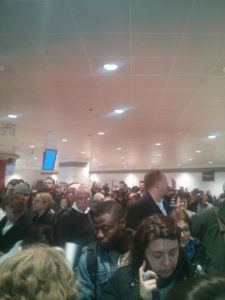 How to stand hard times? Sometimes just by waiting …

There was no escape. I needed to stand the situation. So, I calmed down myself (or a kind of) and started to figure out how to solve my situation at the airport. Sometimes, you need just to do the next step, even if you don’t know the right direction or goal. No matter how difficult the current situation is. The situation at the airport was an entire mess. Nobody knew what to do. No info from nowhere and nobody. Get outta here, was my next intended step, because I couldn’t find any Info counter and expected to find one at the entrance. I didn’t manage to find the entrance, instead, a airport officer appeared in front of me and gave me the info what to do next. She told me where I could – finally – find the counter to check for the next flight to Cologne. Nearly all the passengers were already there, waiting for any solution …

If you start to find a solution, no matter how difficult the situation is, you are already closer to the solution, instead of arguing and standing still. Move on. Movement is life. I wanted also to move, from Italy to Germany. The guy at the counter told me that I could take a bus in the evening, which will bring me to Venice to take the last flight of the day. He said that the bus should start from the airport at around 6pm. The ride should take two hours, that was the predicted travel time, and at 9pm the departure was planned. So, let’s take the bus and move on … 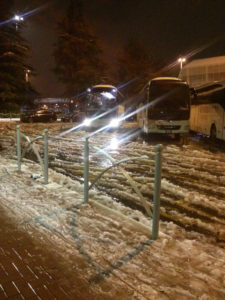 “The ride should take two hours” they said. In fact, due to the weather chaos and the traffic it took us three hours, without getting any info if the plane is waiting at us or not. We didn’t know. The entire day was surreal, because in these days, where nearly everything is digitally connected, we had no info what would come next. Nothing.

Finally, we arrived at Venice and … the plane was waiting for us. Yes!

I arrived after midnight, but I did it. I went immediately to my wife …

So, how to stand hard times? Be brave and don’t become desperate.

How do you stand hard times? What do you do, if the situation needs from you to fight against all odds? Tell me! 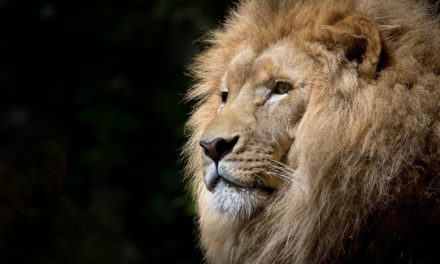 What is resilience and how to promote your mental strength