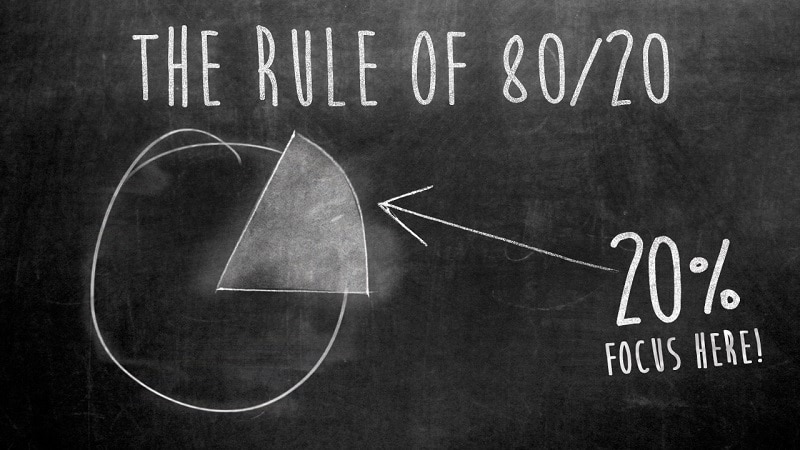 The new year is already running away. We are busy again. Do you remember your resolutions? Exactly, which were that again …? 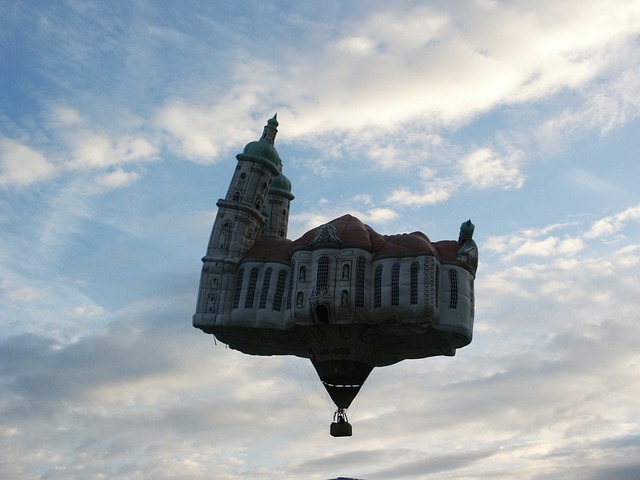 I agree. Unrealistic. Why? Well, look at your schedule… and the year has just begun. As early as 2012, British researchers have shown that 88 percent do not comply with their resolutions. Only about every tenth manages to stay tuned and pull it off. Make it easy. I know, simple is actually not easy … but you can do it (anyway).

The intentions of the Germans for 2018 show the desire to have more time.

In a recent survey statista shows this ranking if you ask Germans “What are your resolutions for 2018?”.

Since we know that lack of time leads to stress (1st place) and that we often have to find time to do sports (3rd place), the result is that the graphic one clearly shows: the top 4 refers to the time we are missing.

Why is that? Well, there are many (potential) reasons …
But it is better to look forward – by the way, should you always do that – and actually find more time for yourself. More precisely, organize more time. Because 24 hours will be always 24 hours. One day has always been one day long. That you still have less time, is (also) dependent to you. Not only to you, but also. And that’s good news. Because everything that relates “to you”, you can also change. Here is where Pareto helps you. Vilfredo Pareto. 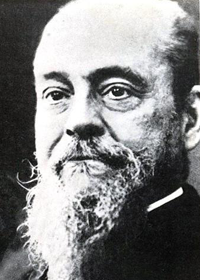 HOW YOU SUCCEED YOUR RESOLUTIONS WITH PARETO

The statement of the Pareto principle is simple: find the 20% and focus on it!

Then “only” thing missing now is your personal change … yes, but for what? Exactly, for the really important things in your life.

HOW DO YOU IDENTIFY THE MOST IMPORTANT THINGS IN YOUR LIFE?

If not, then … dare …
You only need courage. Courage to say that you only want to focus on “your” 20%. Everything else, in fact, belongs to the 80%. Take a closer look on that. It’s your life.

# BEBRAVE – AND FOCUS ON THE REALLY IMPORTANT THINGS! 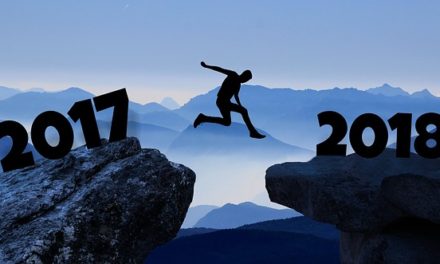 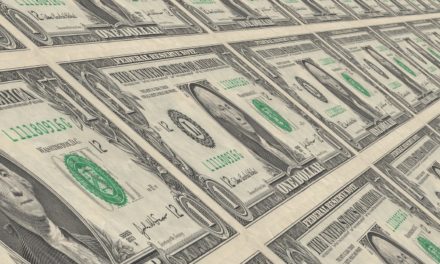 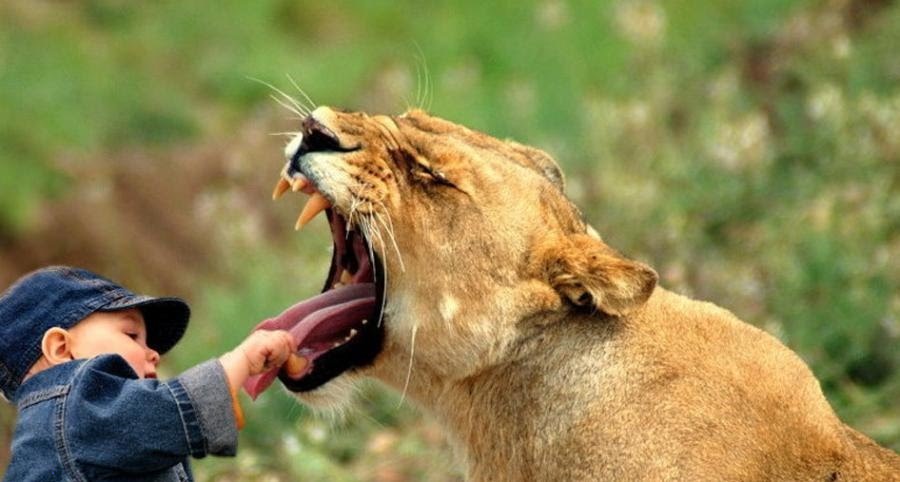 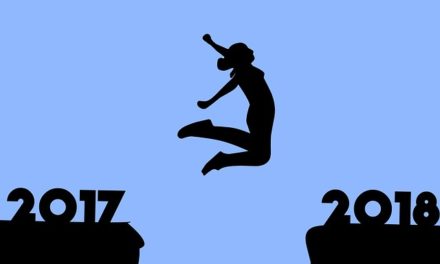